Lately we are seeing increased interest of the clincher carbon wheels. 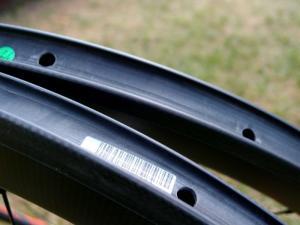 In the early days of carbon rims were the domain of tubular wheels, which are only suitable for racing. Now is doing from carbon all, including the clincher rims. But the clincher rims is substantially more complex design than tubular. The first clincher rims should foot reinforced metal elements, it gradually added more layers of carbon and adjust the braking surface.

To the clincher rim operate (unlike tubular) quite big pressure from the clincher tire. It would, of course, was not a problem, if not on the same place the rim thermal loads through. And there will be a problem when exceeding the max. the pressure in the tire and exceeding the temperature limit in carbon resin prepreg when braking. Often associated with exceeding the weight limit of the wheels. But weight limit is not so much due to the “carrying capacity” of the wheels, as about the ability of carbon wheels braking. 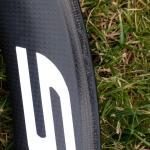 Even at the beginning of the year we used for the construction of the wheel very light slip rims from prepreg Toray T700 with resin T.G. 180 °C. Of course, we have tested the rims themselves on our mountains. And even if the rims have been exposed intezive braking for 15 min with multiple repeat, we are not notice  damaged on the rims. Mass of the test rider was 85 kg. Yet the us several rounds back to the complaint. We tried the rims to test laboratory, and actually, when you reach the temperature of 190 ° c braking areas over the rim deformation occurred.

This is reflected in “softening” bead of carbon rims and bulge braking surface. While continuing braking, the site of the bulge bassalt braking surface loses its smooth surface, and the wheel begins to “lug”. Although for us these temperatures on the rim braking surface unthinkable probably it depends on driving style and braking, especially the way.

Note that the kinetic force changes to heat. Carbon unlike aluminium guides has a significantly lower thermal conductivity. Therefore, the heat in the braking on the Alu rim faster transports around the rim. The carbon is high heat differences on the surface and inside the rim. It is therefore a good brake intermittently.

How to solve it?

Several manufacturers of carbon rims solves this problem in the opposite direction. Instead of reducing the temperature of the braking surfaces, counted with the fact that braking will be on the rim causing temperatures in excess of 240 ° c. Therefore, he began to use carbon prepreg with resin on I’ll be melting Of in excess of 260 °C, and is designed to be a new 3D design clincher beads rims. All of this leads to the increase of the resistance of rim and its higher stiffness. Taxes for these adjustments is a slightly higher weight.

This year are for wheel slip rims Spinollo do in fabric Q2 cycling.

More about the production of these rims you will learn HERE. 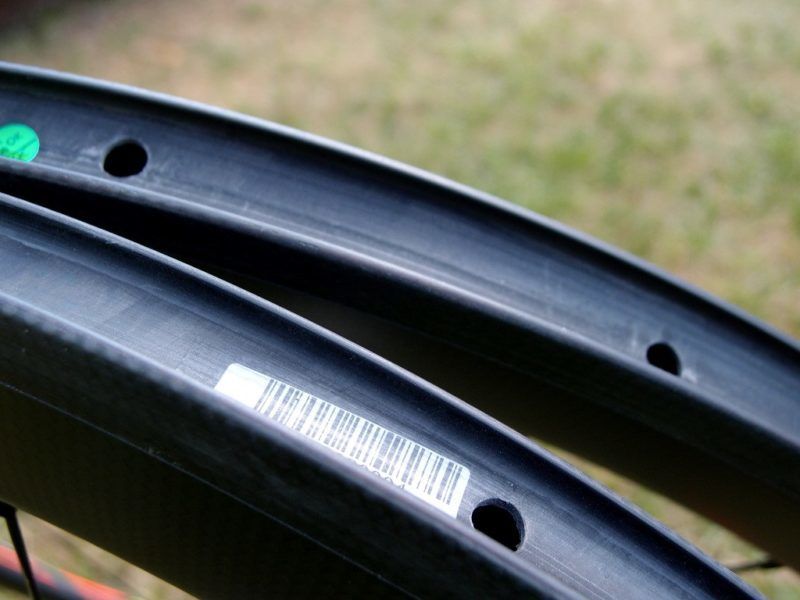 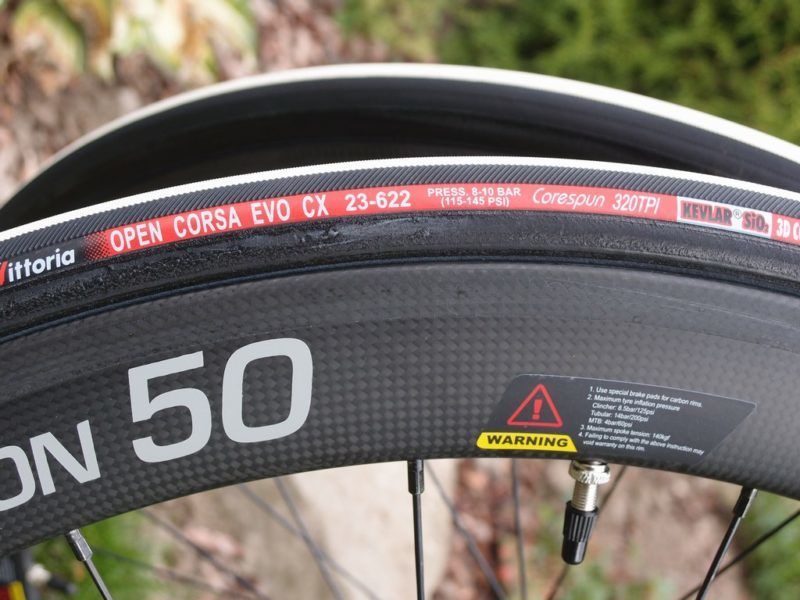 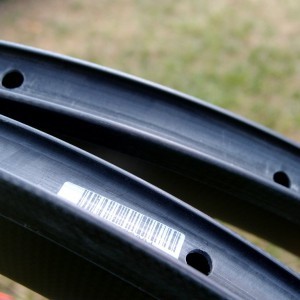 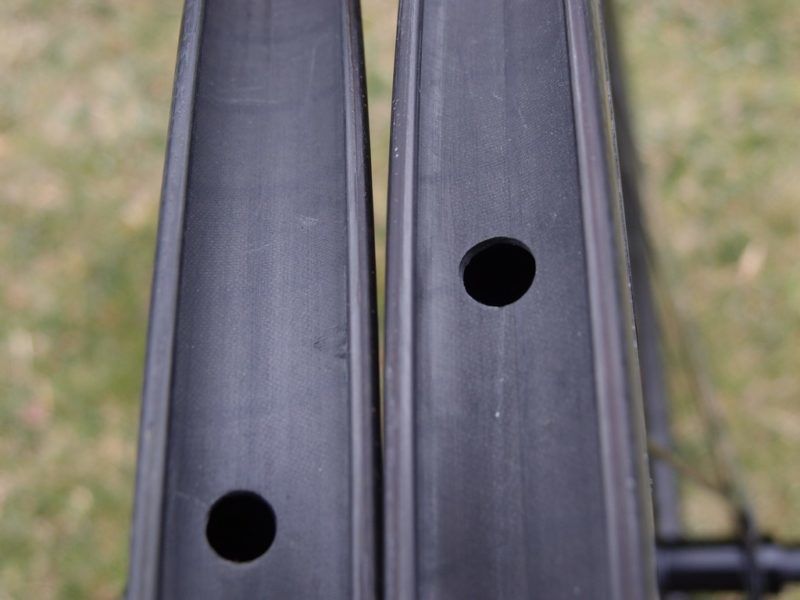 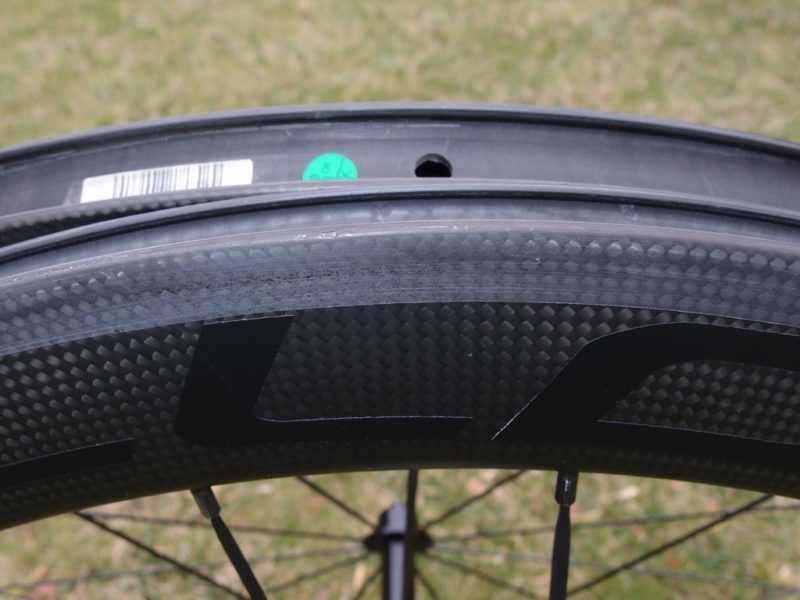 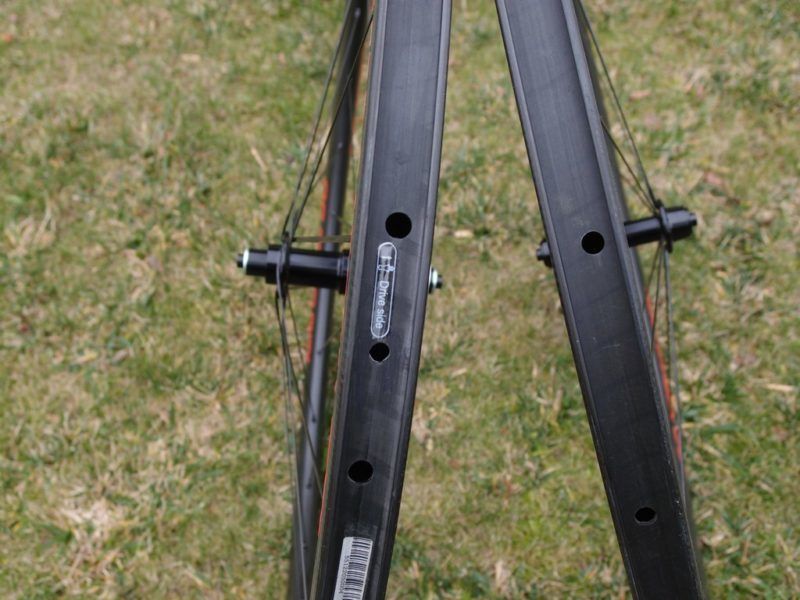 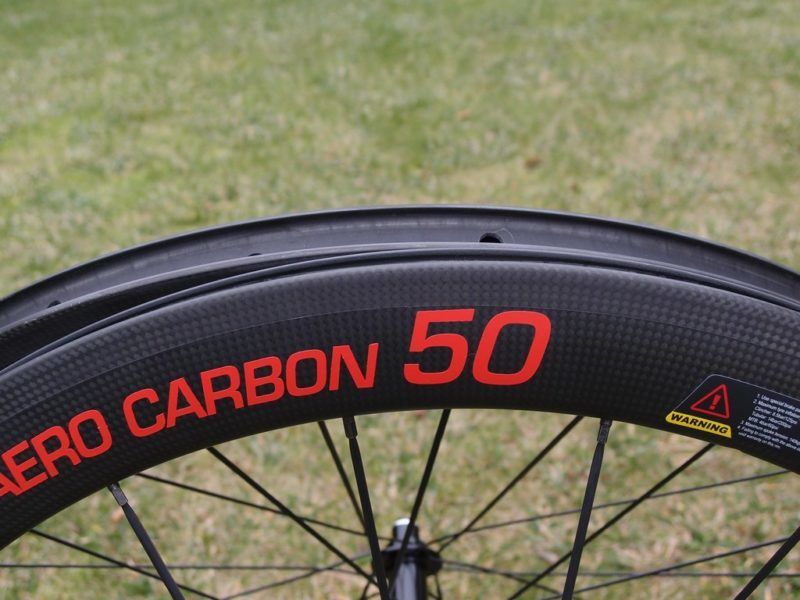 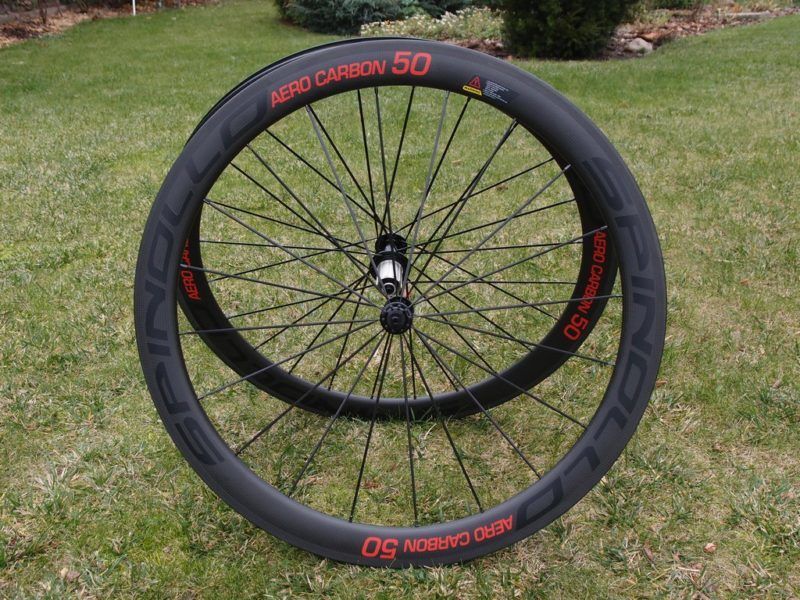 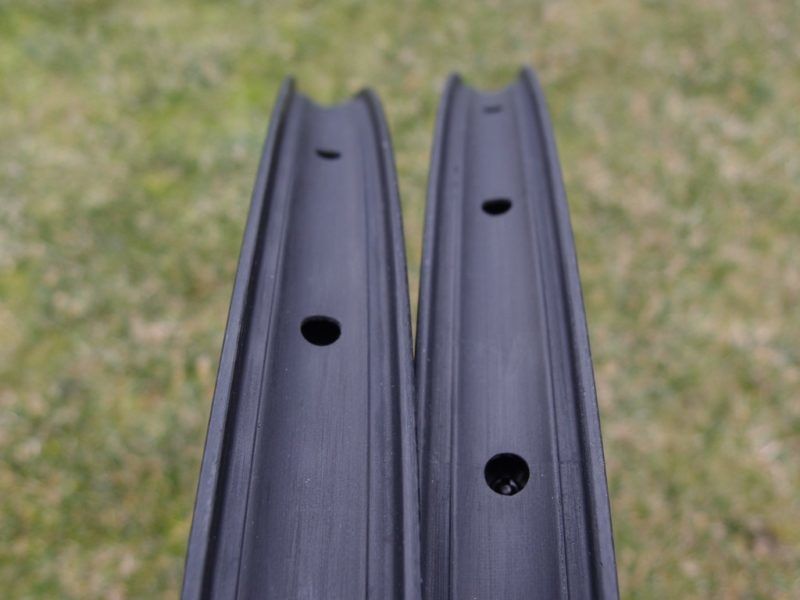 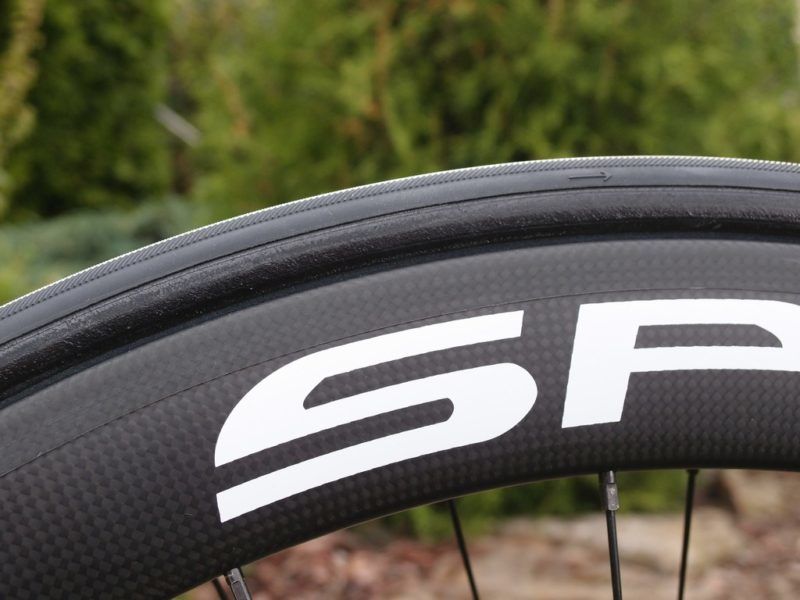 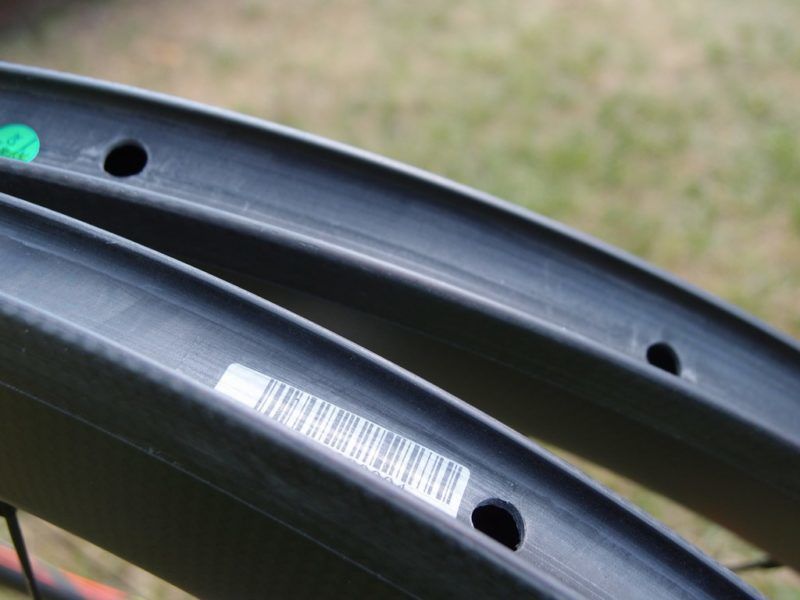 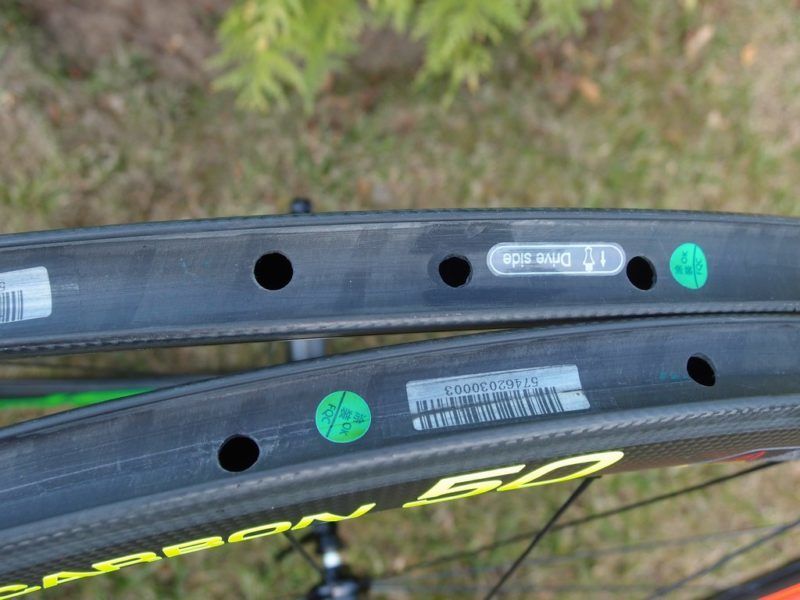 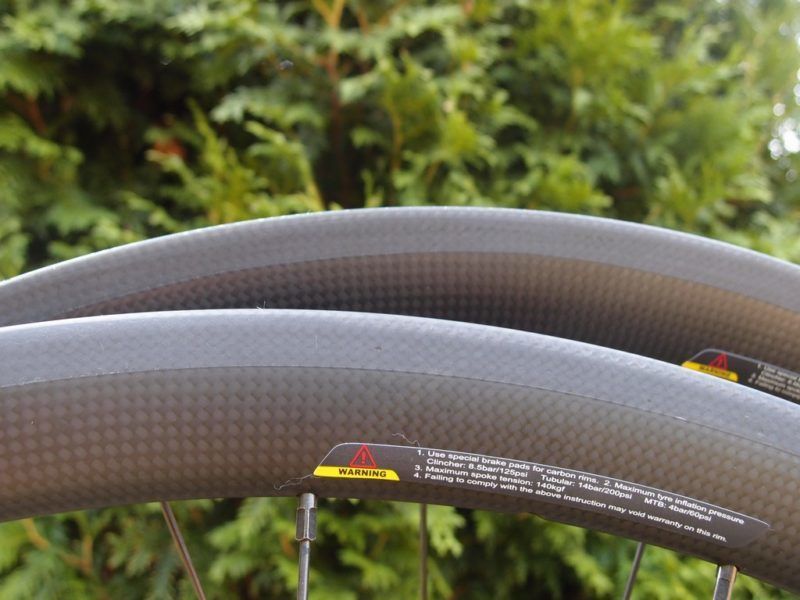 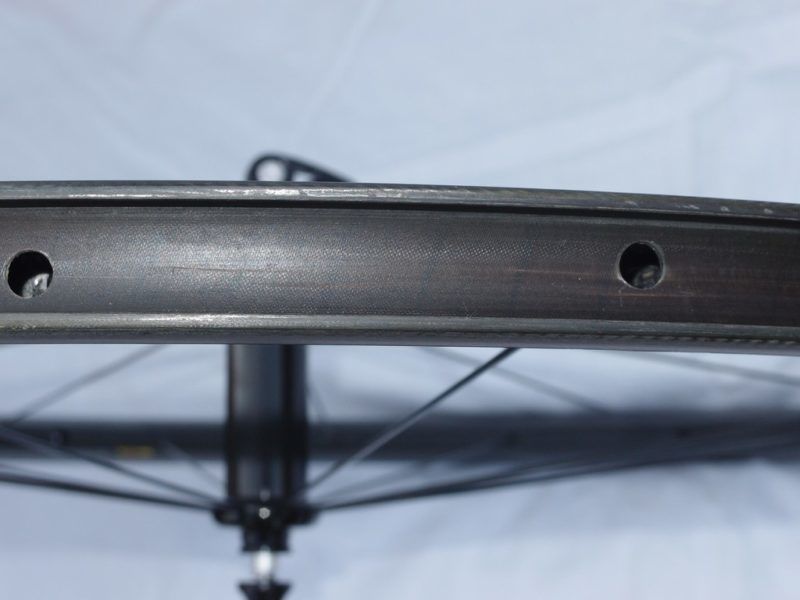